The firm has built a strong reputation for successfully advising and supporting individuals and businesses with their financial affairs for almost a century.

Our clients benefit from our depth of experience and expertise with an established reputation in many fields.

We are based in Eastbourne and in Brighton & Hove. However, a client’s location is never a problem as we travel to meet clients at their homes or businesses.

Be More Than Just An Accountant with Humphrey & Co!

Our firm is growing. We are always on the lookout for talented people for both our Eastbourne and Brighton & Hove offices.

If you can offer a great skill set, are motivated to continuously improve and have a personable style for building client relations, we would like to hear from you.

For the right candidates we offer excellent training and exciting career opportunities. We aim to reward our team well with competitive pay and benefit packages.

As an Accounting Technician, you will work as part of the Accounts team assisting on client accounting and tax compliance tasks.

Learning and Development is an integral part of Humphrey & Co. We aim to provide the best support to our people to ensure that their development and knowledge is at the best level possible through professional qualifications, in-house training and self-development.

Please send your CV and covering letter to info@humph.co.uk

As a Trainee Accountant you will work as part of the Accounts team assisting on client accounting and tax compliance tasks whilst studying towards an AAT qualification.

As a Trainee Accountant your main responsibilities will include:

As a Trainee Accountant your skills, qualifications and knowledge will include:

Learning and Development is an integral part of Humphrey & Co. We aim to provide the best support to our people to ensure that their development and knowledge is at the best level possible through professional qualifications, in-house training and self-development.

Please send your CV and covering letter to info@humph.co.uk

As a Payroll Administrator you will work as part of the Payroll team with your own portfolio of clients.

Please note we may consider a part time role for a candidate with the relevant experience or a full time trainee position.

After many years of supporting and sponsoring various local organisations, we decided in 2014 that we would prefer to concentrate our efforts by predominantly supporting one local charity each year.

In this way, we felt as a firm that we could:

Promote a partnership with the charity, working together to achieve specific aims or goals 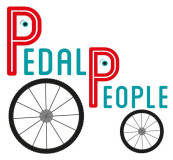 The firm is pleased to announce that for 2022 we will be supporting The Pedal People.

We will be supporting the Pedal People throughout the year by donating the money raised through various fundraising activities.

Humphrey & Co also participates in numerous local charity events and fundraisers. We actively encourage members of staff to independently volunteer and be involved in the work of other charities in the local area. 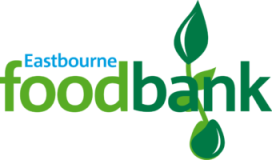 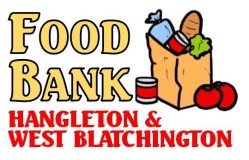 Foodbanks are here to support those in the local community who do not have sufficient funds to buy their own food and essential toiletries, whilst also offering advice and support groups to those in need.

Our nominated charity for 2019 was
Juvenile Diabetes Research Foundation (JDRF)

JDRF funds research into the cure, treatment and prevention of type 1 diabetes. It is their aim to help develop new treatments to keep people with type 1 as healthy as possible until they find the cure. Ultimately, they want to prevent people from getting the condition at all.

Our nominated charity for 2018 was
Embrace East Sussex

Embrace was formed in 2014 to support special needs and disabled children and their families with their ethos being 'Because no child should feel alone'. Embrace run a number of services and projects, providing vital social and respite support as well as advocacy support for its beneficiaries.

Our nominated charity for 2017 was
You Raise Me Up

A local charity based in Eastbourne founded by Fraser and Jane Brooks in June 2011 following the sudden loss of their daughter Megan. The charity’s sole purpose is to raise funds to support families that have suffered the loss of an adult child between the age of 16 and 25 and to be able to provide compassion, support and to simply be able to say “we totally understand” rather than “we cannot imagine what you are going through”.

Our nominated charity for 2016 was
RISE

RISE (Refuge, Information, Support and Education) - freedom from domestic abuse. A National Award winning charity providing sanctuary and support in Sussex since 1994.
This is a Brighton-based charity offering practical solutions, shelter and support to those in Sussex affected by domestic abuse. They work alongside survivors giving practical support to help them rebuild their lives.

Our nominated charity for 2015 was
Sussex Cancer Fund

Since 1981 The Sussex Cancer Fund has been giving invaluable assistance to The Sussex Cancer Centre at the Royal Sussex County Hospital, Brighton. This is in the form of additional equipment and building improvements for the treatment and comfort of cancer patients attending the department. The Centre treats thousands of Sussex people each year.

This charity is largely run by volunteers and supports children with disabilities and their families by helping them get a break throughout Sussex, Surrey and Kent. Vital to all of their work is fundraising to help the limited number of families they can reach with the money they raise.

As a firm we feel it’s important to engage in business networking to develop new relationships with local contacts, sharing ideas and discussing topical issues.

We also realise how invaluable networking is for our staff for building their confidence and expanding their portfolio of contacts. 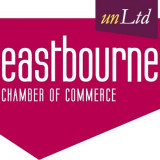 We also attend numerous networking events in East Sussex including, but not limited to, breakfast and lunch clubs, the local Curry Clubs and networking on the golf course.

Meet our team of professionals

Find our more about our team of professionals 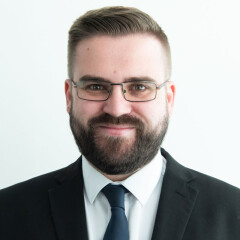 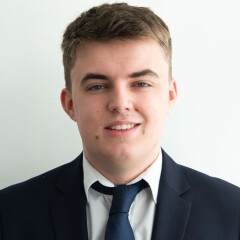 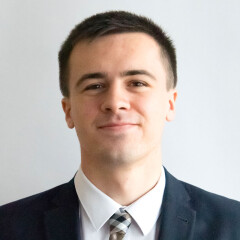 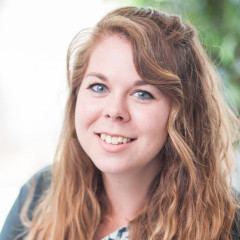 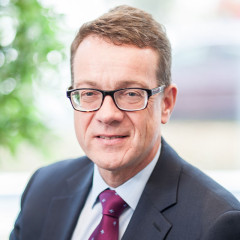