All the latest news and views from Humphrey & Co 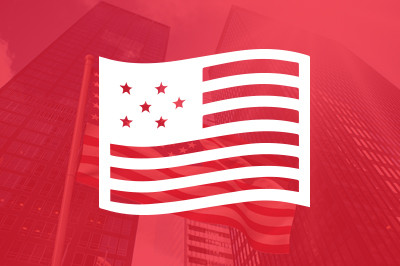 The UK Chancellor Philip Hammond gave his first and last Spring Budget today. The key announcements affect American citizens who are self-employed and required to pay National Insurance Contributions (“NIC”), Americans who are trading through a UK company and Americans who receive dividends from investments.

For self-employed Americans who fall within the UK NIC system, the rate of Class 4 NIC will increase from 9% to 10% from 6 April 2018 and a further increase to 11% will apply from 6 April 2019. Kevin Hancock, Tax Director at Humphrey & Co commented that the changes reflect the fact that self-employed now qualify for the same state pension as employees through the NIC system and so the government regards closer alignment of the rates as necessary. The Chancellor advised that despite this increase, all self-employed individuals earning less than £16,250 will pay less NIC than currently due to the abolition of Class 2 NIC from 6 April 2018 as announced previously.

It was also announced that the Dividend Allowance (the amount of dividends that can be received tax-free) will reduce from £5,000 to £2,000 from 6 April 2018. This measure could increase the UK income tax liability for Americans resident in the UK with substantial dividend receipts and also those who trade through UK companies and structure their remuneration through dividends.

Kevin is an Enrolled Agent, authorised to represent taxpayers before the US Internal Revenue Service. If you have any questions or require further information on the above please contact Kevin directly khancock@humph.co.uk.